There is a famous quote attributed to George Bernard Shaw, Winston Churchill or Oscar Wilde depending upon the source you use that says:

England and America are two countries separated by a common language.

This is of real interest to many people who are building multi territory websites and may be a case for having a multiple language website with two versions of English!

No not really, the way British people and American people use English is slightly different and if you want to sell into both territories it is a very good idea to modify and localise your English copy to match the country.

People are very sensitive to copy and if you are using American style English to sell into a British market the locals will notice and your message may not be received very well.

The obvious difference is the way many words are spelled.  There is wide use of the “ize” ending in the US which is very noticeable to a British person who usually goes with “ise”.

The British English grammar police will be up in arms if you “ize” a word, even though it is technically correct,the word can be spelled both ways, they will dramatize the issue to the nth degree believe me I’ve seen it.

There are cultural differences, in the UK we don’t like hyperbole but in the US it’s acceptable.

If I had a pound for every time someone from the US said I was awesome for fixing a technical issue I would be rich, but to the British mind, awesome is the scale of the pyramids or the power of the ocean crashing against the shore.

Using multi language software you can install multiple languages on a website, but different versions of English can also be seen as different language even though they are both English.

We can install the language en-us or en-gb and make them act as different languages, you can then “translate” English to English for your target market.

I had a client that used this very effectively to sell into US, Canadian,British, Australian and New Zealand markets.

You would be wrong to think this is a snooty English thing, the French speaking Canadians and their mother country also have differences, check out this post for details http://www.fluentin3months.com/quebecois/

English is being homogenised (or is that homogenized) because of the widespread enjoyment of US television in the UK, my kids think everything is awesome, but there is a hardcore of people who don’t like Americanized English in their copy.

Cultural differences between the way countries use English is a very real thing to consider when planning your multi territory website. You need to write copy that resonates with your target market to help make that sale.

If you need help building a multi territory website including multi currency, please visit this page for a no obligation quote. 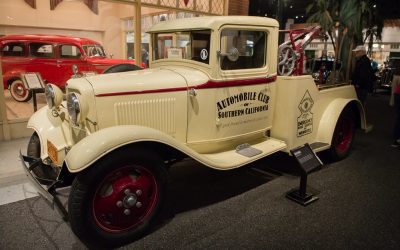 How To Recover Access To WordPress When You Are Locked Out

Case Study: How To Make An App For A WordPress Website 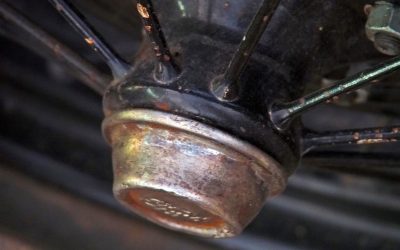