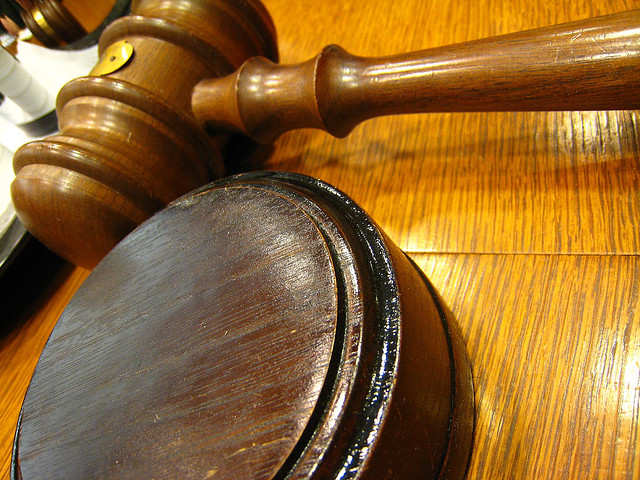 Most of the time I will tell you to create a multi language website to help get your message over as effectively as possible, but sometimes there are legal requirements to make your site available in more than one language.

I cannot give legal advice for your locale so please consult a qualified member of the legal profession to see if you are legally obliged to translate your website.

As a rule of thumb, if your country or province has a a large bilingual population, there is probably a need to translate your site.

Here is a case study of a website I’ve worked on where there is a legal obligation to present content in multiple languages.

The first multi language website I worked on was one for the government of the United Kingdom.

I was working for the National Health Service and one of the services offered is a reciprocal arrangement with other European countries for health services.  Long story short you need to apply for a card to take abroad with you so the government will pay for your medical bills if you fall ill or have an accident.

A small minority of people in the UK speak Welsh ( approx 3 million of the 65 million+ inhabitants of this small island I live on). This is a tiny minority and the vast majority of those 3 million Welsh speakers are  bilingual anyway.

We went to a huge amount of effort ( the tools were not available then, this was about ten years ago) to translate the site so we could keep within the legal requirement for a UK government site.

The bilingual nature of these websites was set into law to force agencies to provide information and electronic services to Welsh speakers.

Put yourself in the shoes of the Welsh speaker, they should be able to have information from THEIR government in THEIR native language, but many of the agencies exist outside of Wales, and without legislation could I suggest that the Welsh population would be forgotten?  I think they would by English centric parts of the government.

It may feel like the bureaucrats are forcing you to translate for no good reason, but the rules are in place because there is a large enough section of the population to make  this important enough to create the law.

Does your country or province require multi language websites? Let me know more details in the comments below I’m really interested which areas are trying to preserve minority languages over homogenising majority languages.

Oh the irony a consultation document about Welsh speakers and I cannot find the Welsh version.