Keep Your plugins up to date 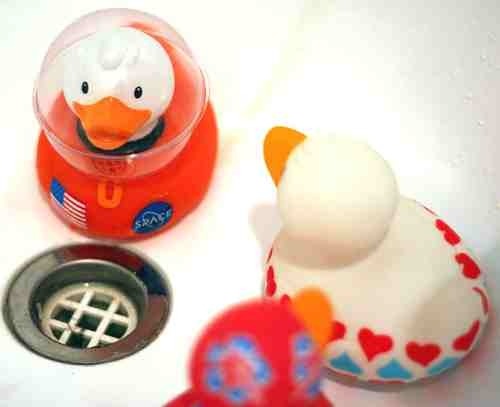 Most users of WordPress are fairly well acustomed with the plugin tab glowing red telling them to update on of their plugins, but do you know why it is important to keep your plugin versions up to date?

Why Would A Plugin Developer Update Their Code?

There are a number of reasons a plugin developer will update their code they are:

As you can imagine, a plugin which has bugs is not a good thing, once a developer finds a bug in his or her code, they will develop a fix and then deploy it to the community.  If a plugin requires a bug fix, update it to the new version ASAP or you risk having a failing plugin.

It is not necessatry to update a plugin for a feature release, this is an expansion of existing functionality.  If you are happy with your plugin as is don’t update, but lets admit it, bloggers love their tech, and if there is a new watch-u-me-callit we want it.  You will probably be updating.

How Do you Know Type The Release Is?

When you view the plugin page, underneath the plugin to be upgraded will be a link saying something along the lines of View version x.y.z details, click on the link and all will be revealed.

A Word On WordPress Updates

I have seen a number of plugins fail after an upgrade of WordPress.  The plugins use depreciated functions within WordPress which means that when an upgrade occurs, the functions they call will fail and the plugin will no longer work.

If your plugins stop working after an upgrade check your plugin devlopers site, see of there is a know issue with the WordPress version and update to the version they recommend, note this may require a manual install.

It’s Been A While Since I last Said It But ….

Backup your system before you update any plugins.  A few plugins make changes to your database.  It is highly advisable to have a backup of your database before installing or updating a plugin which could potentially corrupt your database. Check out my post 6 Key times you should backup your blog.

After WordPress 2.7, updating your plugins is an incredibly simple process, once the alert is raised, click on teh button, the plugin is downloaded to your server and automatically installed, it’s as easy as pie.

If a plugin tab goes red backup and then update.  If you have problems with software the developer will always say upgrade to the latest version.